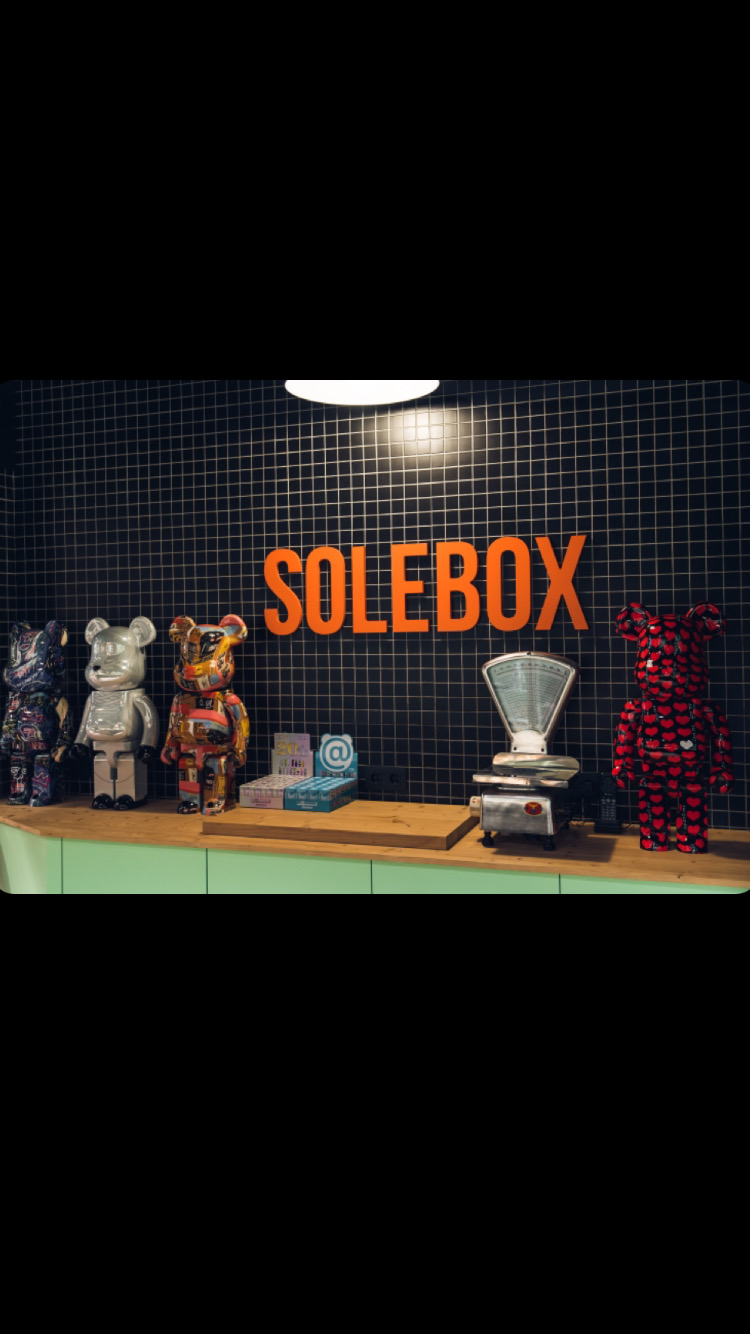 The famous German store SOLEBOX crosses the borders of its native country to establish itself in Spain, in the festive capital of Catalonia : Barcelona. This opening is the 6th store of the brand. To celebrate this launch, the collab with adidas « EQT Proto » (article available HERE) will be released the same day and will be accompanied by an exclusive capsule collection SOLEBOX x Carhartt.

Solebox started in Berlin, before expanding to Munich. Afterwards, Solebox stores were opened in major cities in neighboring countries : in Vienna, Amsterdam and Brussels. With this 6th opening in the heart of Barcelona, Solebox spreads its impact for the first time in Southern Europe.

The Solebox Mercat store has a design inspired by the famous squares and market stalls of the Catalan city. Inside the shop, we find a pleasant, friendly and artisanal atmosphere that celebrates the heritage of open air markets. The Barcelona store is equipped with various market-style stands, counters, refrigerators and transport boxes. To complete the tribute, locally sourced olives, tomatoes, wine and olive oil are displayed in the shop.

The evening before the opening of the new store, Solebox organized an event with its official partner ADIDAS. The program included an exclusive Friends & Family dinner in the courtyard terrace above the shop, followed by an evening with the local community, with music by ASAP Lou and Pedro.

The SOLEBOX Mercat store will officially open its doors on October 23, 2021 in Barcelona 08001, at 23 Carrer del Pintor Fortuny. Don’t hesitate to visit this new space with a strong identity and full of beautiful products.