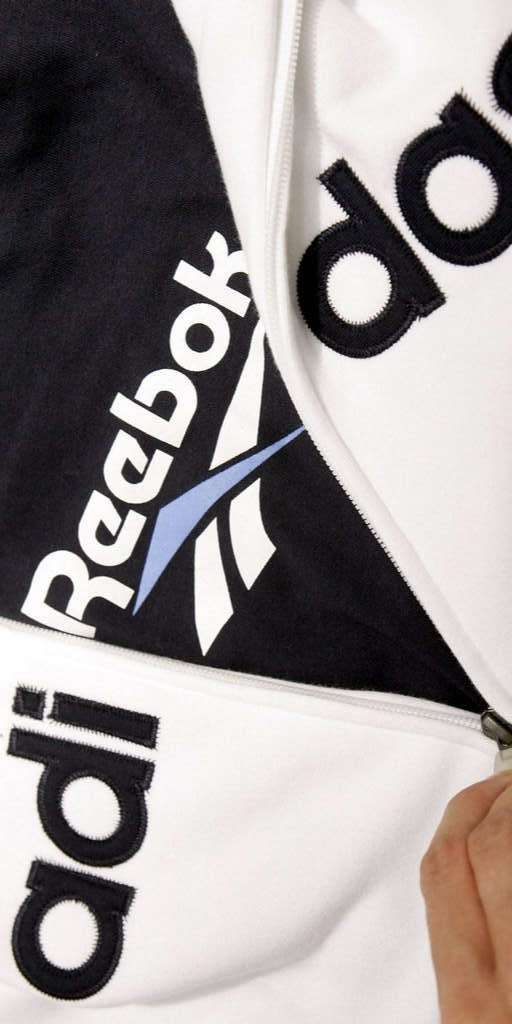 The deal is done, the German group ADIDAS officially separates from the brand REEBOK. After many months of talks and various offers, including that of celebrities Master P and Baron Davis (article available HERE), ADIDAS sells REEBOK to the American conglomerate ABG for 2.5 billion dollars.

ABG or Authentic Brands Group is an American company that has already bought more than 30 brands, including Airwalk and Forever 21. It also owns Sports Illustrated magazine.

Jamie Salter, ABG’s founder, president and CEO, said : « It’s an honor to be entrusted with carrying on the Reebok legacy. This is an important milestone for ABG and we are committed to preserving the integrity, innovation and values of Reebok. We look forward to working closely with the Reebok team to capitalize on the brand’s success. »

Adidas had bought Reebok in 2006 for 3.5 billion dollars in an effort to become an effective competitor to Nike. Despite design and marketing efforts, and then the launch of the turnaround plan called « Muscle Up » in 2016, expectations were not met. The year 2020 was particularly difficult, with Reebok suffering several asset write-downs. The brand weighed only 803 million euros within the group. The sale of Reebok to ABG is also part of ADIDAS’ « Own The Game » strategy, which has been in place since last March and runs until 2025. It aims to increase sales and profitability of the German label in a « one brand » strategy, in other words « three stripes and nothing else ».

The transaction for the sale of Reebok by ADIDAS will be completed in the first quarter of 2022. ABG is confident about Reebok’s bright future and ADIDAS says the sale has no impact on its financial outlook for the current year or on its ambition for the following years. Stay tuned !