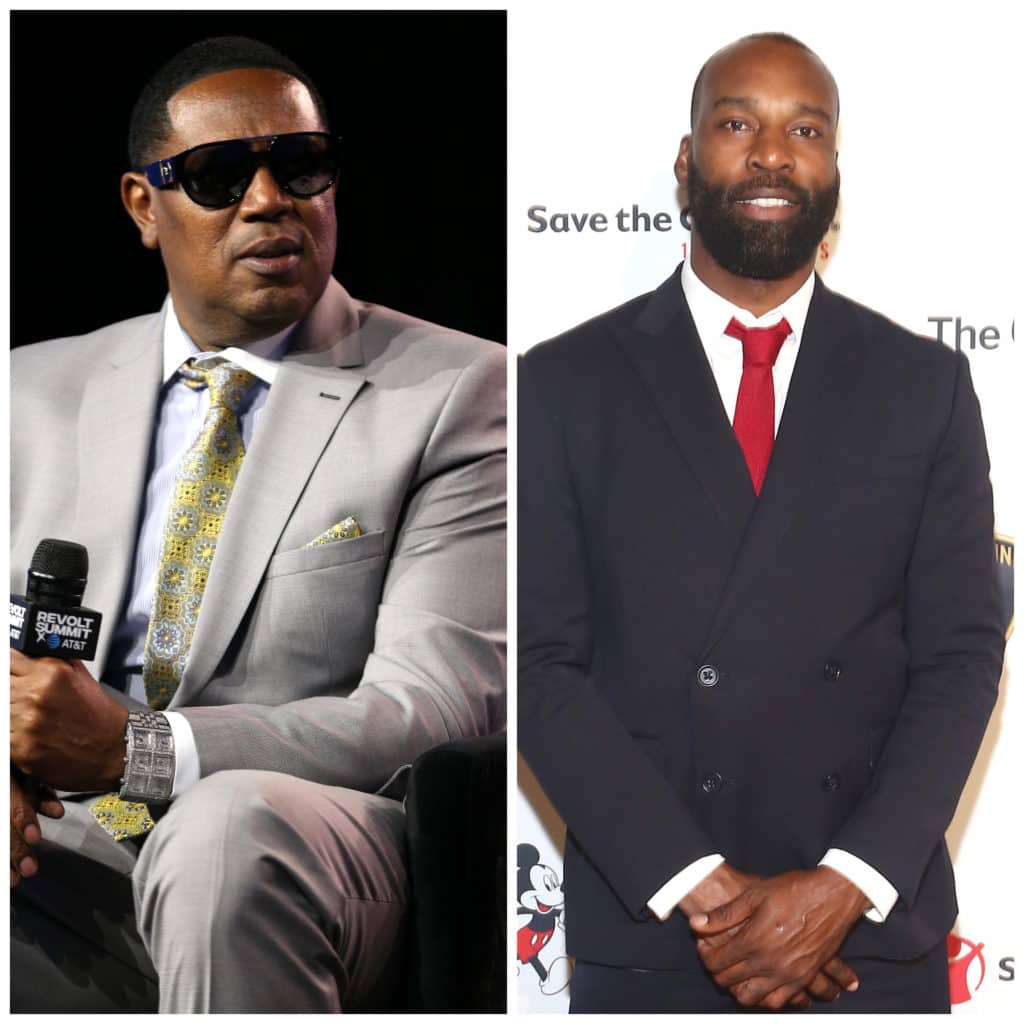 The famous rapper, now a renowned entrepreneur, MASTER P and former NBA player Baron Davis are in talks to buy the REEBOK brand for $2.4 billion.

The two well-known personalities have begun negotiations with Reebok’s parent company, ADIDAS, to acquire the shoe brand that once weighed heavily in the sneaker game.

For the record, after some difficult years, German giant adidas bought Reebok in 2005 for $3.8 billion. But the popularity of REEBOK did not really increase for all that and investors asked adidas to sell the brand of English origin.

Master P confirmed its common wish with Baron Davis to buy REEBOK, saying : « These companies have taken advantage of us, this could be the story of this company becoming black-owned ». The New Orleans rapper-entrepreneur also paid tribute to the Philadelphia 76ers’ star basketball player, Allen Iverson : « Crown Allen Iverson and give him iconic status to be probably the most elite athlete wearing REEBOK. Allen is the Michael Jordan of REEBOK and no one has ever given him the copyright or ownership he deserves as a brand icon ». Master P stated that he and his probable future partner Baron Davis are financially prepared for the acquisition, after 2 months of discussions with adidas.

Master P weighs heavily, both literally ($200 million) and figuratively (rap legend). In parallel to his career as a rapper, the « resourceful man » founded the label « No Limit Records » which has hosted many artists, such as Snoop Dogg to name but one, and then he became an actor and producer of television series. He’s a « hands-on » entrepreneur who has the right ideas and knows how to create good opportunities.

Master P and Baron Davis want to transform REEBOK into a lifestyle brand, while maintaining the performance-oriented heritage that is the REEBOK signature. To top it all off, the goal is also to put money back into the communities that built this company. All this promises great projects !

After the announcement of Jerry Lorenzo at ADIDAS and the departure of Salehe Bembury from VERSACE to launch its own brand (articles available on this site), 2021 should be an important and innovative (not to say crazy !) year if this project also comes to fruition… Stay tuned ! 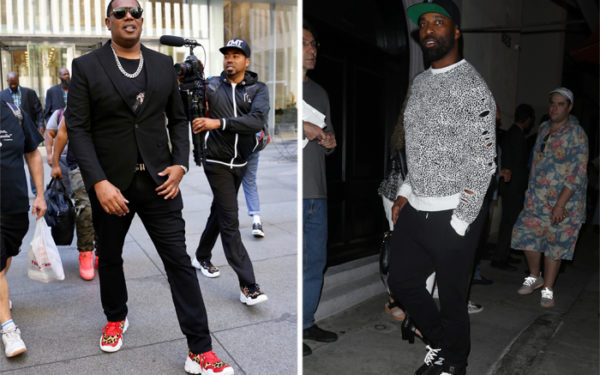