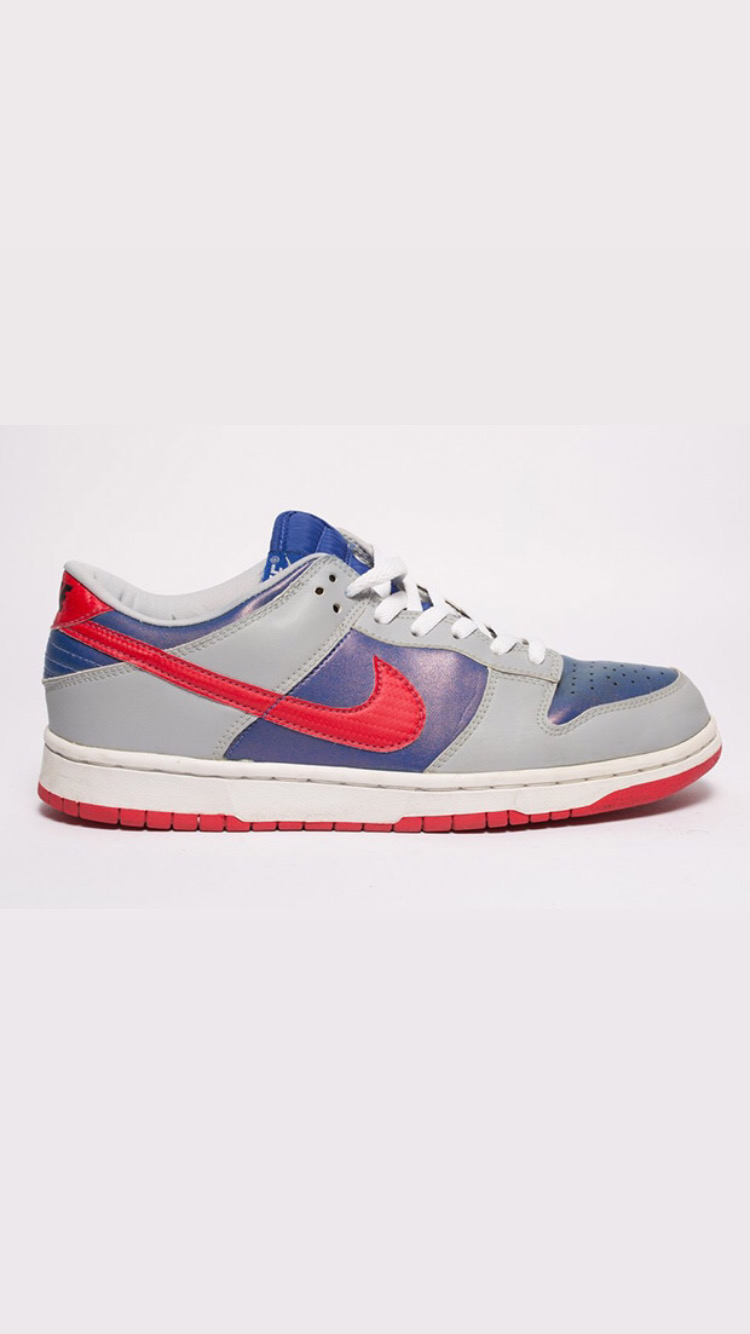 Initially released in 2001 exclusively in Japan, this colorway has generated the envy of all the Nike SB enthusiasts and collectors during nearly twenty years. Its nickname would come from the red « Samba » present on the différents parts of the shoe. It’s also told that its general colorway would have been designed from a Pespi-Cola can.

The pair consists of an leather upper ranging from red to blue through grey. The whole is based on a white midsole and a red outsole. 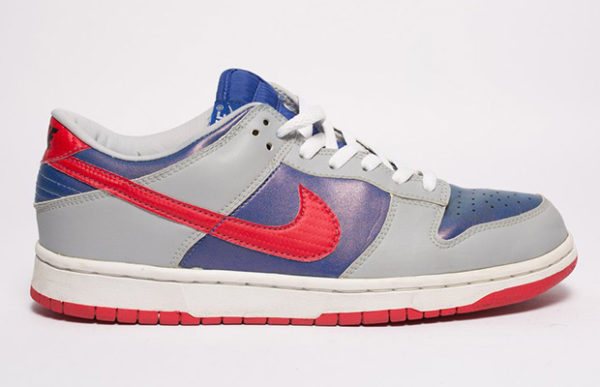