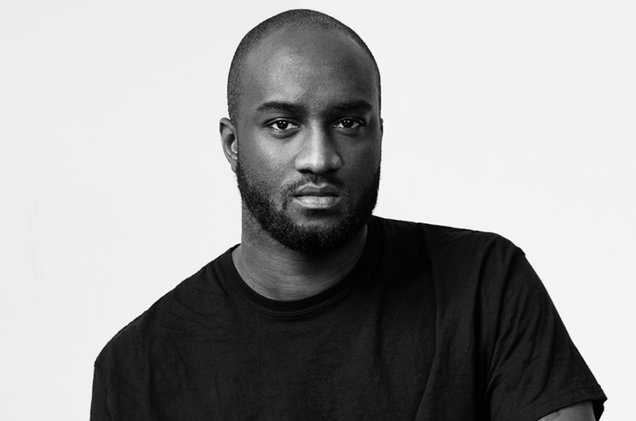 The 2 partners announced today a definitive agreement in which LVMH becomes a majority shareholder by owning 60% of Off-White. The amount of the transaction was not disclosed. American designer Virgil Abloh will keep the remaining 40% and will also remain Artistic Director for Men for Louis Vuitton, a position he has held since 2018.

Virgil Abloh, the LVMH Group and Bernard Arnault (Chairman and CEO of LVMH), want to strengthen their relationship with this agreement and open a new chapter in their shared history.

The agreement will support and grow the Off-White brand as well as launch new brands together and develop collaborations with existing labels in fashion and other sectors.

Bernard Arnault said : « We are delighted to extend our already successful partnership with Virgil. Today we are privileged witnesses to his creative work and exceptional vision through everything he does with us at Louis Vuitton. We will support Virgil and his team to further grow Off-White and we look forward to him expressing his unique sensibility with us in other projects that will touch the luxury world at large ».

Virgil Abloh added : « I am very excited to work with LVMH on other possible collaborations – the result of the excellent relationship I have with LVMH, Bernard Arnault, Michael Burke (also CEO of Louis Vuitton) at Louis Vuitton, and others. I am also honored to be able to use this partnership to further my long-standing commitment to bring new opportunities to as many people as possible and to foster greater equity and inclusion in our industry. This is an exceptional new platform to take the transformations we’ve already put in place together much higher ».