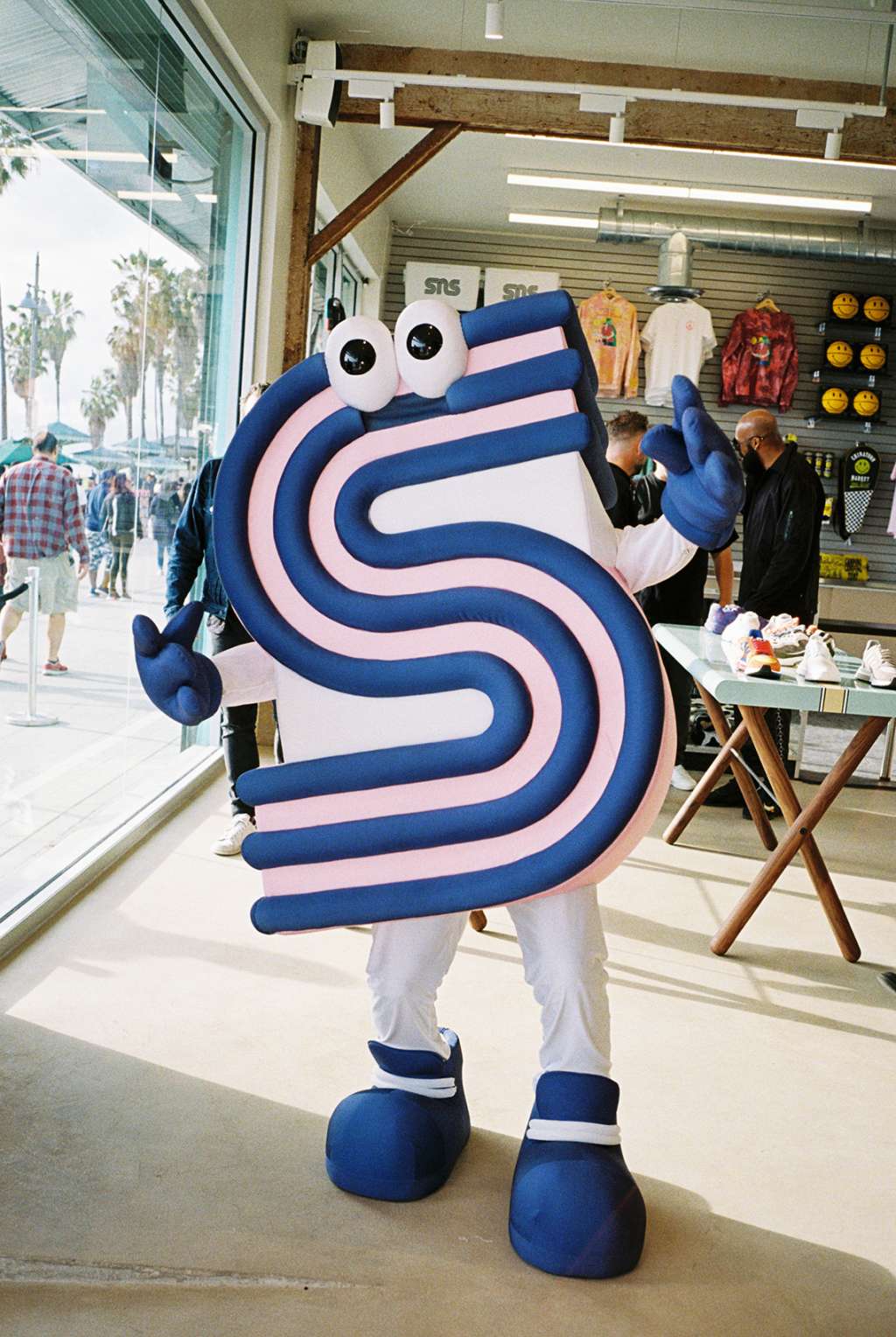 At the beginning of the 90s, two young Swedish, Erik and Peter, became passionate about American street culture, represented by the famous Michael Jordan or innovative musicians like the Run DMC. They discover clothes and especially sneakers that transgress the established rules of the sports world. These two friends start collecting pairs and decide to go and discover the novelties in the flagship city that never sleeps : New York. When they came back to Stockholm, they realise that there is a huge gap between sport stores and fashion world. They decide to embark on one hell of an adventure : to open a shop that combining these two worlds.

On March 26th 1999 Erik Fagerlind and Peter Jansson celebrate the opening of their store called SNEAKERSNSTUFF in Södermalm in the Åsogatan district of Stockholm. 21 years of existence today !

Quickly, in May 1999, they launched their website available to customers : www.sneakersnstuff.com

Slowly but surely, SNS is making its mark in its country and is gaining worldwide recognition. Today SNEAKERSNSTUFF is present in 6 countries and employs 250 people. There is an SNS store in Paris, London, Berlin, New York, Tokyo and Los Angeles which celebrates its first year of existence on March 26th as well. We will come back to this event in the following article.

SNS stands out for its careful selection of items, such as limited edition products like the Yeezy or Off White and wide public Access to timeless classics : Nike Air Force 1, Air Max 1 or Converse, to name a few.

Another pleasant feature of SNS is its cultural choice. Each store is designed by Swedish architect Jenny Askenfors and mixes the identity of the city in which it’s located with that of SNEAKERSNSTUFF. The result is an unique atmosphere rich in cultural, artistic and architectural discoveries. I also suggest you to check out the front page stories on the SNS Instagram, to get a glimpse of the superb shop in Tokyo for example.

In addition, the founders of SNS organize must-see events that show their love and contribution to all branches of sneaker culture. Ranging from unforgettable release parties in their shops to the rental of a castle for the Fashion Week in Paris.

SNS opened a bar in New York City where Snoop Dogg performed and Rich the Kid celebrate the release of his new album.

The SNEAKERSNSTUFF teams continue to be creative and innovative, they are finalizing the opening of their restaurant in Tokyo and are looking for location for potential new stores or related activities. All this, always in a selective and inspiring mind, the values of Erik and Peter.

In fact, for the 21th anniversary of their first shop, which is on the same day of the AirMaxDay, they have collaborated with a long-time Swedish jeweller friend to create 30 small silver jewels, representing the silhouette of the AM 90. Available via a raffle and only at the SNS in Tokyo.
Speaking of raffles, Erik and Peter are very keen on this system which allows everyone to perhaps get a grail. They strive to improve it to make it as fair as possible.

Recently, SNS has developed as a brand, many articles marked with the 3 letters SNS and designed in a streetwear spirit have been created.

For several years, SNEAKERSNSTUFF has been offering us collaborations with giants of steet culture. For its first partnership in 2003, SNS joined forces with Puma. This was followed by the collaboration with New Balance in 2004, and then they went on to collaborate with The North Face and the famous Adidas and Reebok, among others. In 2015, to celebrate the first year of the London store’s existence, SNS collaborates with Vault by Vans and offers us the pair named “London Opposite Traffic”.
Today, to celebrate the 1st anniversary of the Los Angeles shop, SNEAKERS STUFF reiterates this choice by teaming once again with Vault by Vans. I tell about it in the following article.

Access to culture, creativity and fashion is an important value for Erik and Peter. With the current global health crisis, the founders of SNS fear for their customers and employees. This is why, despite the closure of stores and the major concern this creates, they have decided to give us a promotional code : 21% extra on sale, starting on their 21th birthday, March 26th, until April 1st, 2020. SNS code 21 on the SNS application.