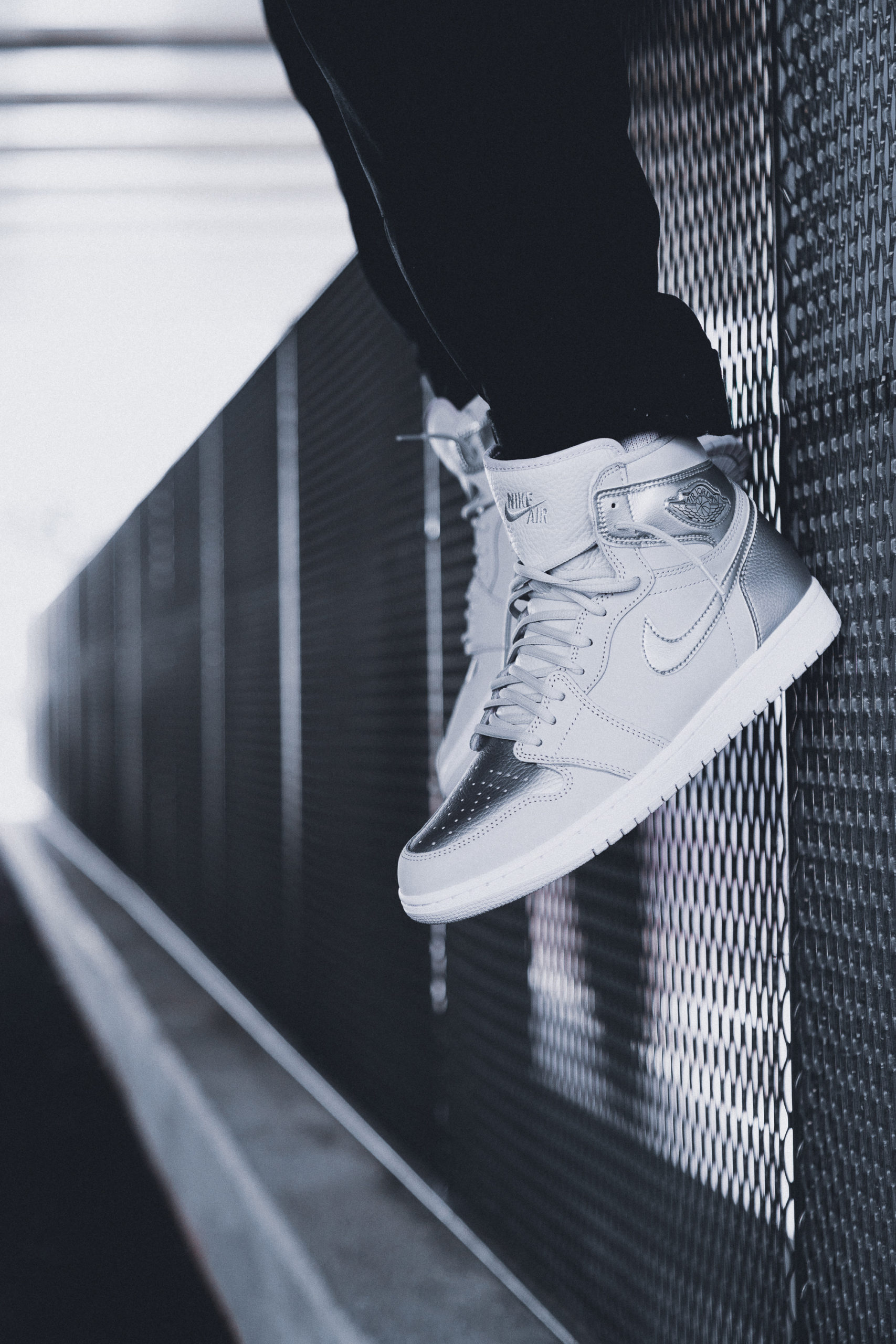 Several months ago already, I was telling you in an article (available HERE) about the reissue of a cult colorway, which made the happiness of Japanese people in the early 2000s : the « Metallic Silver ». This Japanese exclusivity, limited to 2001 copies, was one of the first non OG colorways to be released on the market.

I suggest you to discover this new edition nicknamed “CO.JP” at my feet.

The pair consists of a grey leather upper with metallic grey inserts. In terms of details, we find a Jumpman label with the words « 2001-2020 » on the inner side of the tongue, as well as the mention CO.JP on the insole. The whole is based on a white midsole and a grey outsole.

Is this re-edition better than the OG model ?

Not having known and had the opportunity to have the OG model in my hands, I would say that this 2020 version is rather good quality with correct finishes. For me, it’s an must-have colorway in a collection.