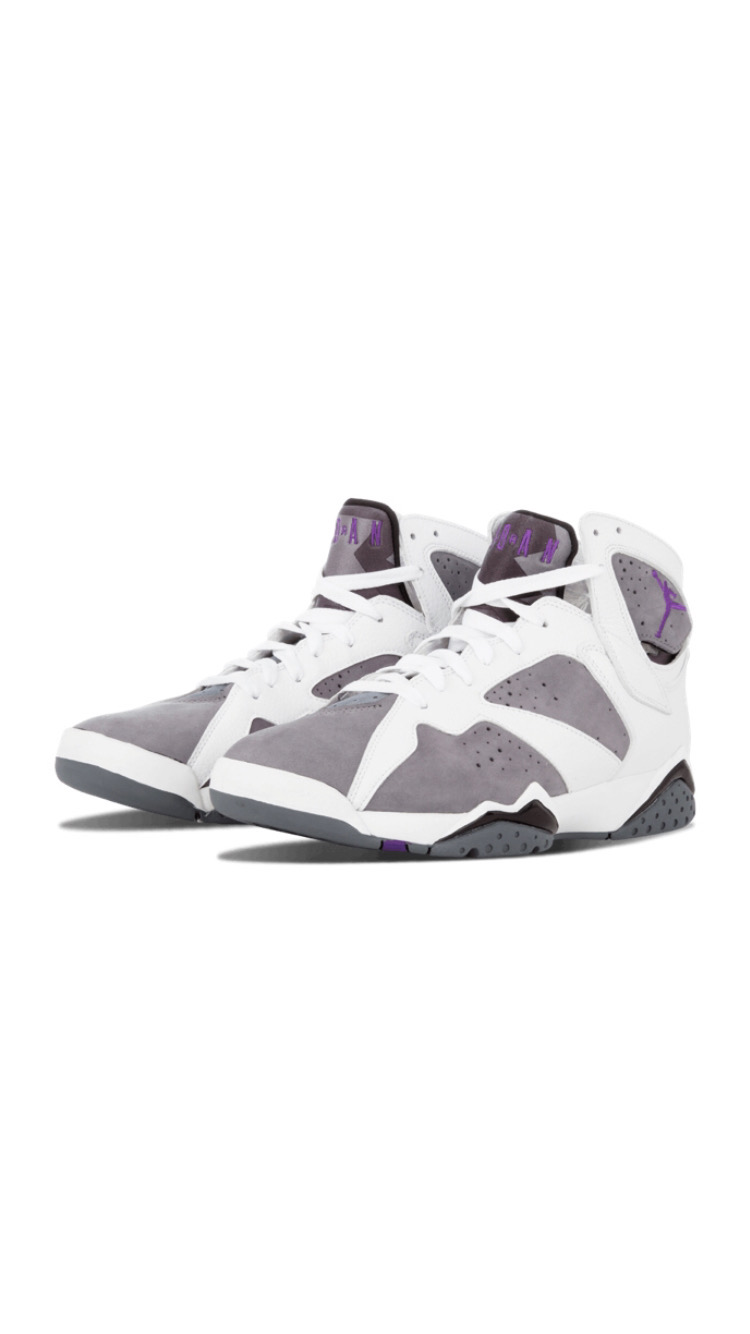 In April 2006, the brand of the Jumpman released the Air Jordan 7 « Flint ». Rumour has it that this colorway will be re-released to celebrate its 15th anniversary next year, in spring 2021.

No official photo of this new iteration has been released, but it should look like the original. The pair features a white leather and grey suede upper with purple branding details on the ankle, tongue and heel. The whole is based on a white midsole with touches of black and a grey outsole.

The Air Jordan 7 « Flint » is expected to be released in the spring of 2021 at selected retailers and on Nike.com for €190. More info coming soon, stay tuned… 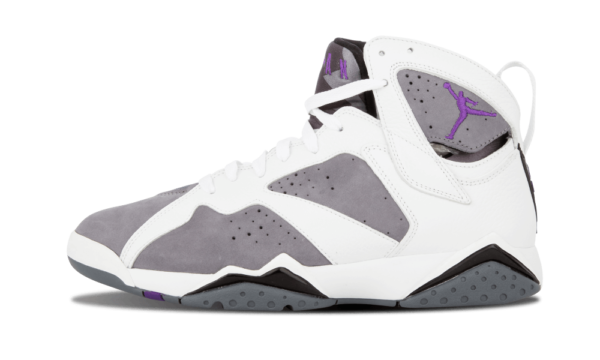 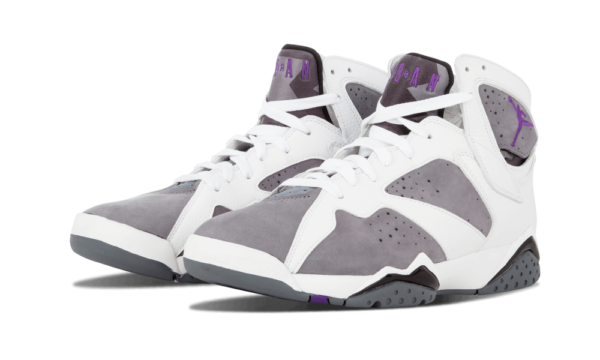 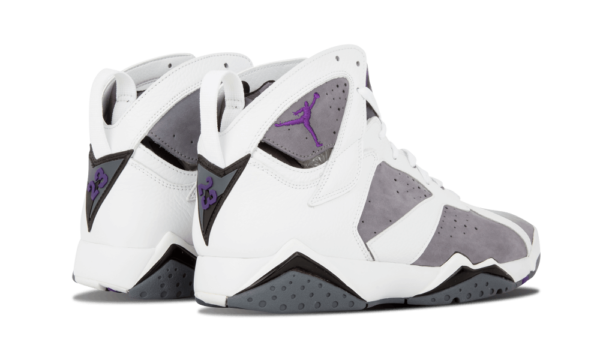 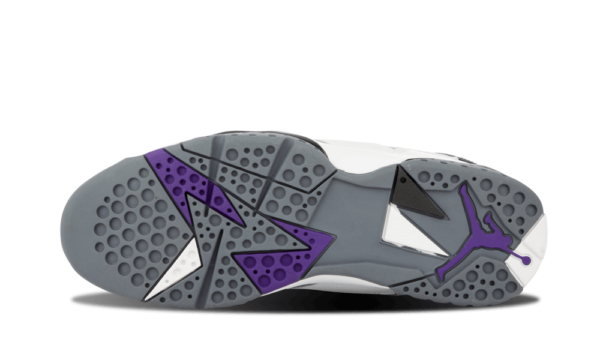