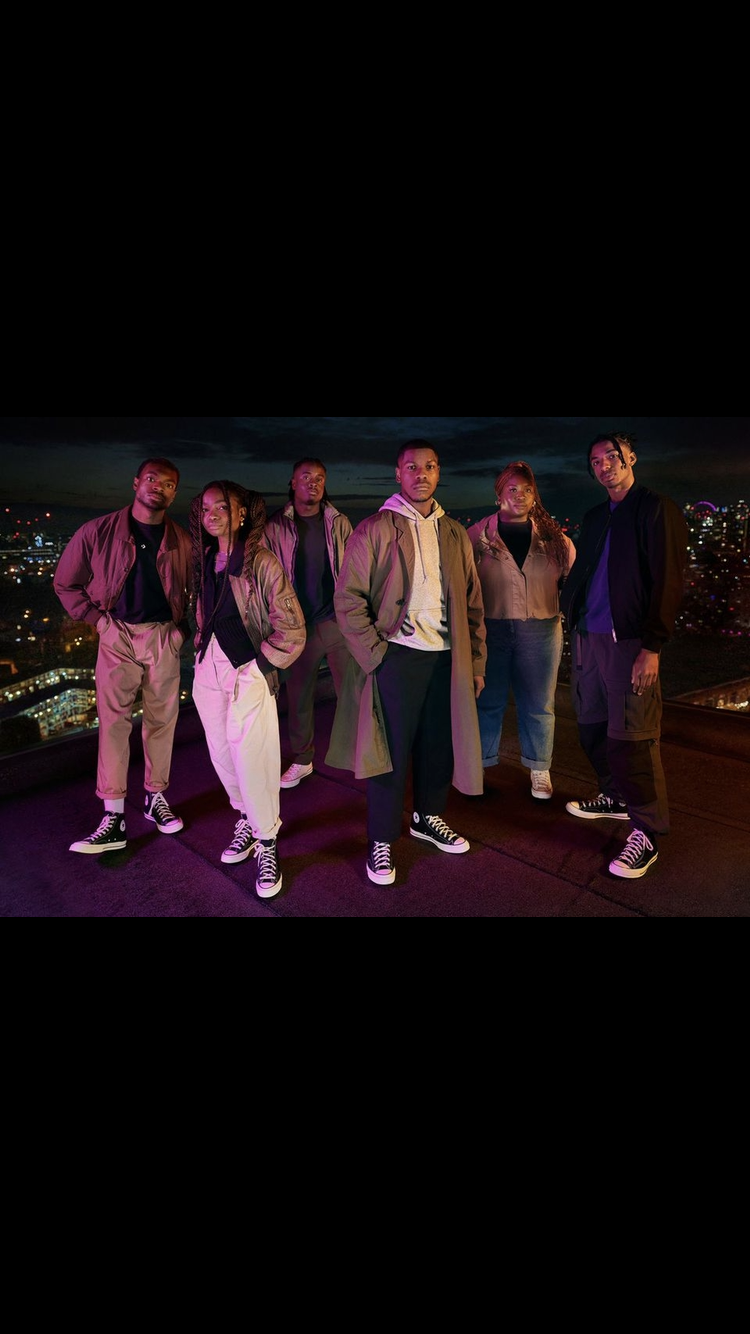 Known for his activism and his role as Finn in the hit series Star Wars, John Boyega is joining Converse in the « All Stars » program.

Launched just over a year ago, the Converse All Stars program aims to break down barriers and stimulate the progression of young creative talent. The leaders celebrate and encourage a change in sports and culture. Creative people are asked to use their voice and style to shape the future of the brand’s social and digital platforms. Converse provides networking opportunities and funding to these young people, helping them find their way into the spotlight.

Jesse Stollak, Converse’s chief marketing officer, said : « With the All Star series, we are able to share this incredible creative program. The programming is designed to provide access to real-world advice, build confidence and get valuable feedback on ideas. It’s a mindset shift: from witness to co-conspirator. While Converse shoes have been worn by cultural pioneers and change-makers throughout history, we are now working to make change together. »

Peckham native John Boyega will play the role of mentor this time around in London. He will kick things off by leading the Create Next Film Project, which has granted funding to 5 London filmmakers (Ade Femzo, Kaylen Francis, Kemi Anna Adeeko, Lorraine Khamali and Ibrahim Muhammad) to create their own 5 minute short films. The famous actor explained, « I approached Converse with the desire to create a domino effect by creating opportunities. Black talent is underrepresented in the film industry and I’ve always wanted to create pathways for young talent. This partnership with Converse is the first step in which I’m trying to solve that problem. »

For six months, John Boyega and Converse will work to highlight and support this new wave of black talent. Each film will receive funding for a 5-minute short film alongside mentorship from the actor and a team of creatives from the Converse network.