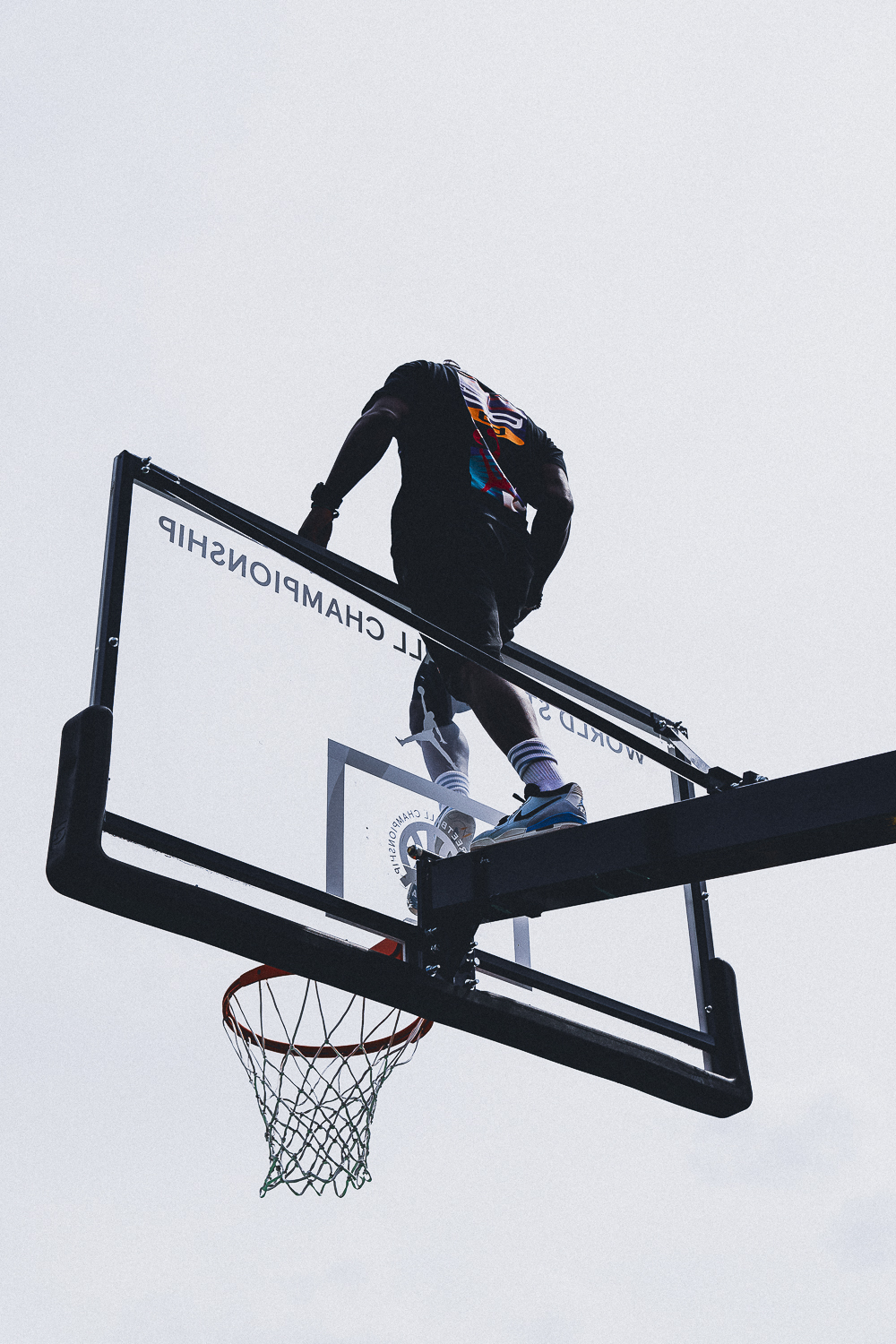 It’s official, the 16th edition of the famous Parisian sports event, the QUAI 54, will take place this year. The street basketball tournament will be located on the Trocadero Gardens, on the weekend of July 17 and 18, 2021.

This competition, which usually gathers a very large number of athletes and spectators, is organized under the aegis of the legendary Jordan Brand and will take place in Paris at th bottom of the Eiffel Tower.

Known throughout the world, the QUAI 54 brings together international basketball teams. The men’s and women’s tournaments will each be composed of 8 high-level teams, mixing professionals and amateurs of different nationalities. Direct elimination matches with the finals on Sunday July 18th.

The Dunk Contest will take place on Saturday 17 July at 7:30PM. This contest is now considered as a world championship of dunks. It will highlight 5 of the best dunkers in the world who will deliver an unforgettable show.

These 2 days of basketball will be punctuated by artists’ performances with rap, R&B and afro concerts, as well as shows by the official DJs of the tournament, such as the legendary Lord Issa. To ensure the atmosphere, the Master of Ceremonies Mokobé from 113 will be present again this year and the games will be commented by Duke Tshomba and Jamil Rouissi. Surprises and dance shows will be scheduled between the performances of the basketball players to make this weekend unforgettable.

The 16th edition of the Quai 54 Tournament will be accessible via a strict protocol in these times of global pandemic. Don’t forget your mask and your health pass, otherwise you will be refused entry. Tickets are available online at quai54.com. Count on about 100$ to fully enjoy this weekend mixing basketball, music and urban culture. Enjoy !